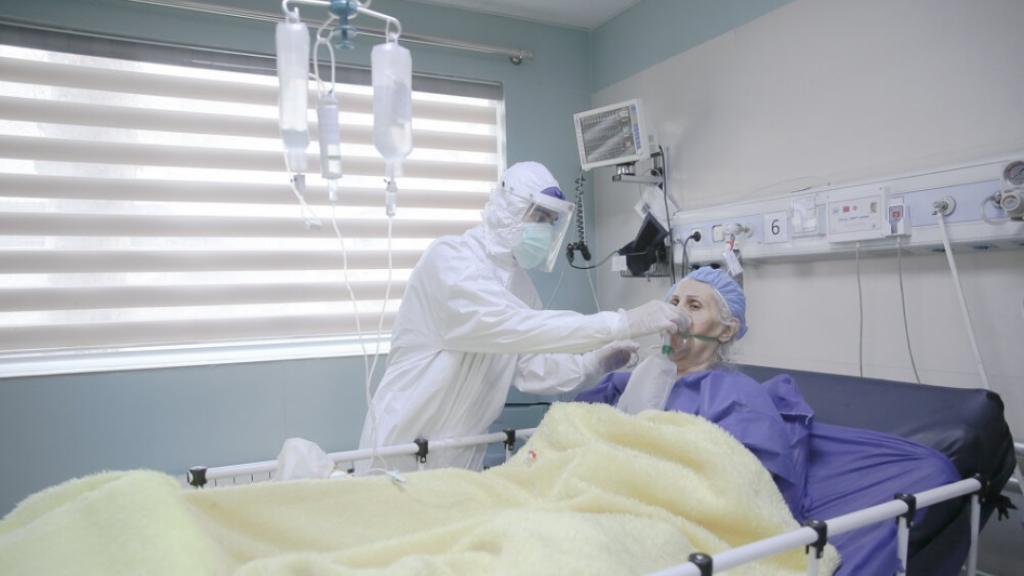 Seven patients died in a hospital fire in Rumania last Friday, while being treated for Covid-19. This is the third hospital fire related to accidents with oxygen in Rumania in only one year. Oxygen fires have become a common problem in hospitals worldwide during the pandemic.

According to Rumanian health authorities, 113 patients were admitted when the hospital fire in the city of Constanta occurred on October 1st. All seven who lost their lives in the fire were being treated in an intensive care unit dedicated to patients with severe Covid-19.

Rumania is currently in a difficult phase of their pandemic, and many hospitals that are due for renovation and in need of more modern equipment have been filled to capacity and sometimes beyond. A similar fire occurred in November 2020 in the city of Piatra Neamt, where 15 patients died.

However, Rumania is not the only country who have experienced problems with accidents related to the increased need of highly flammable oxygen during the pandemic.

In July 2021, CTIF News wrote about the city of Nasiriyyah, where an electrical fire at a hospital  turned violent because of an exploding oxygen tank. After all victims were counted, 92 patients in the affected hospital lost their lives. A similar fire occurred in Iraq only months before.

A fire at a private hospital in Alexandria, Egypt, on 29 June, 2020, caused the death of seven Covid-19 patients. The blaze was reportedly caused by an electrical malfunction in one of the air conditioning generators in the intensive care unit, according to the hospital.

Nine hospital staff were also injured. The staff made immediate efforts to put out the fire but apparently they were surprised by the extent and escalation of the flames, which can be a typical sign of a fire fueled by high levels of oxygen.

The EU raised concerns about oxygen already almost a year ago

Already in January, the EU research center JRC warned about the increased risks hospitals are facing when unusually large amounts of oxygen are being handled and used.

"Oxygen is essential to life and generally makes up about 21% of the gases in the air we breathe.... However... A leaking valve or hose, and openings at interfaces of masks and tubes, when in a confined space or where air circulation is low, can quickly increase the oxygen concentration to a dangerous level. Even a small increase in the oxygen level in the air to 24% can create a fire hazard", writes the JRC in the article.

According to the JRC, close to 50 oxygen fires have occurred at hospitals around the world during the pandemic:

"Since the outbreak of the pandemic in March 2020, at least 46 (as of 15 September 2021) incidents of hospital fires associated with intense oxygen use have been found to have occurred in various countries around the world, causing the deaths of nearly 350 people and injuring many more".

Photo Credit: (Cover photo Above) A clinician helping a COVID-19 patient with an oxygen mask in a hospital in Iran. Photo: Wikipedia Commons