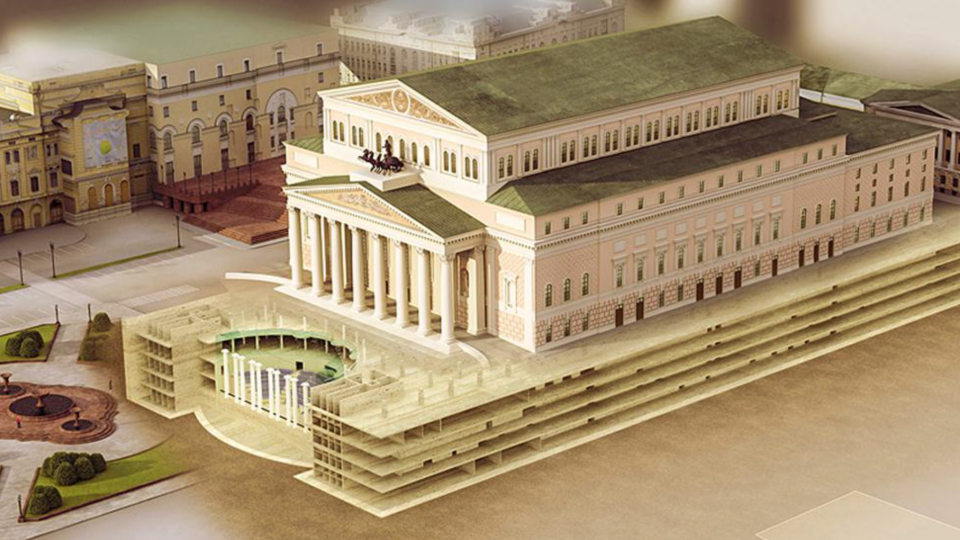 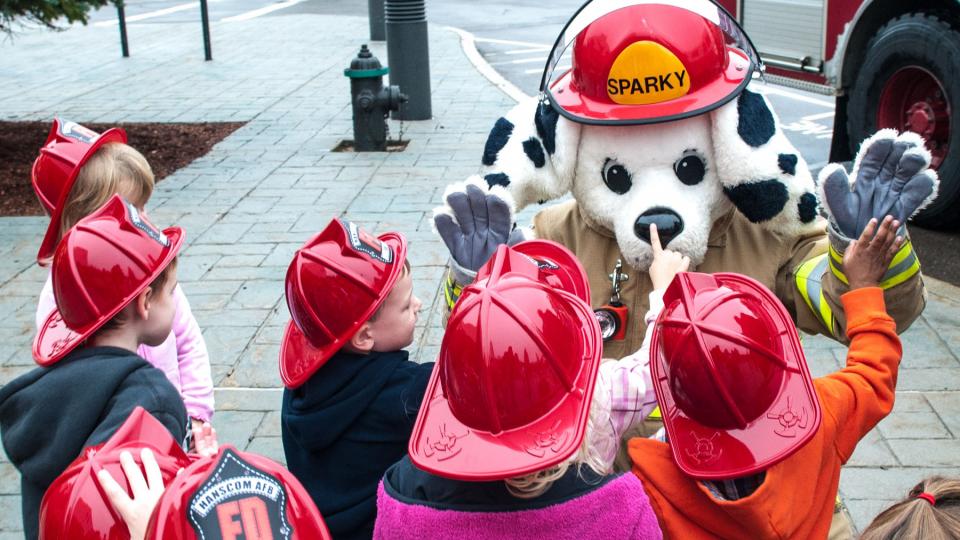 A firefighter was killed on Thursday in wildfire in southern Spain . Almost 1000 people were evacuated on very short notice. The fire spread very quickly because of shifting winds and high wind speeds.

The wildfire started Wednesday afternoon in the Sierra Bermeja mountain range of the Malaga province  and grew. Winds of up 50 kilometers per hour with shifting directions contributed to spreading the fire quickly.  Around 940 people were evacuated on very short notice, mainly from the municipality of Estepona, which is known report area for retired "snowbirds" wanting to spend the winter in a warmer climate.

Several eyewitnesses told Spanish public television they were given only minutes to leave the aera.

The 44-year-old firefighter died on duty while fighting the fire.

Around 400 firefighters were fighting the forest fire which had broken out late Wednesday in the mountains in the southern province of Malaga, the Andalusia regional government said in a statement.

“You can imagine the pain and sadness at his command post,” Carmen Crespo, environment minister in the regional government of Andalusia, said at a news conference, adding that the fire was “very complicated and very difficult. Dangerous, very dangerous”.

29 water bomber aircraft were also operating in the area.

Several roads, including a stretch of the AP-7 highway, which runs alongside the Mediterranean, were closed because of the blaze.

Data from the Spanish Ministry of Environment show that seven of the 10 hottest years on record in Spain were during  the last ten years.