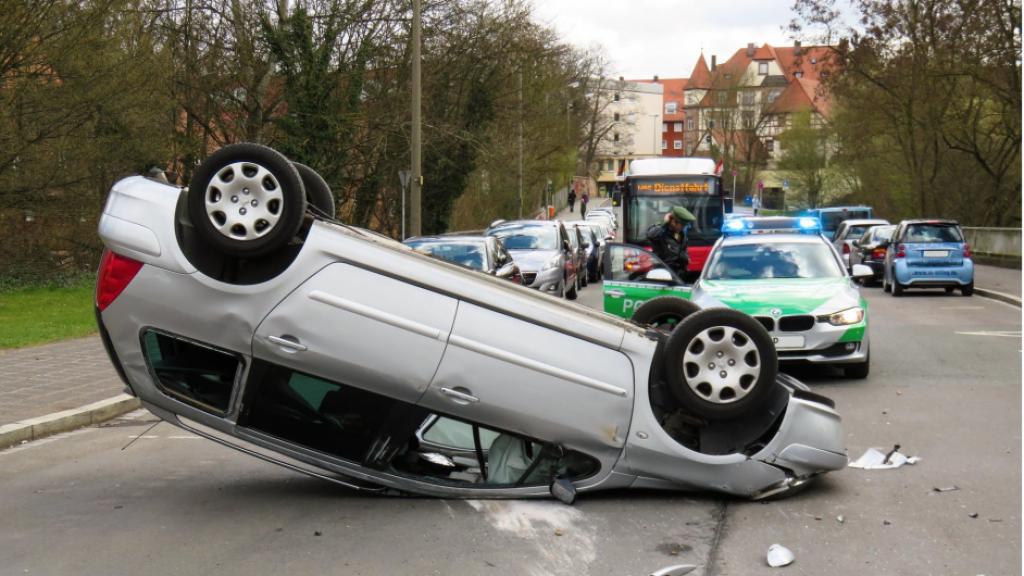 To share or not to share? Prosecutors in Denmark believe that a 37-year-old man who uploaded pictures of a deadly traffic accident should have refrained from publishing the photos. Now the prosecution is trying to put him in jail for his social media post.

A 37-year-old Danish man is now being prosecuted for sharing photos on his Facebook account that showed a car accident, reports Danish media.

The accident occurred on a misty day on March 12, 2018, where a car was sandwiched between two trucks.The acciden cost two people their lives and injured 20 more people.

One of the witnesses to the accident, a man from the town of Padborg, photographed the incident and shared the pictures on his  Facebook account. Now, prosecutors in Denmark believe that the man's post is punishable - by jail.

According to the defense , it is impossible to identify any of the victims based on the pictures shared. For the man to be sentenced, the people in the picture must be recognizable, is the defense lawyer Hans Henrik Wurlitze's argument.

He has been working on similar court cases earlier, where the issue of facial recognition of the victims has been the determining factor.

According to prosecutor Lise-Lotte Bøhm, the man's upload is a clear case of a "violation of privacy" which should result in a "short prison sentence".

"We want to demand a brief detention in prison. According to the Public Prosecutor's Opinion, the case can not be depreciated with a fine, says Lise-Lotte Bøhm to DR.

The courts handle many similar cases

Vibeke Borberg, research director at the Media and Journalist High School in Denmark, tells DR that the outcome of the case is difficult to predict. According to Borberg, cases like these are common in Danish courts.

- There are many disputes concerning the publication of images. It is difficult to decide, both for the public and for lawyers, where that limit line should be drawn. The court may make a very concrete assessment of the individual case, "Borberg told DR.

The disputeconcerns if the images shared on social media are offensive or not.

Cover Photo: Pixabay.com. (The accident in the photo is not related to this article.)