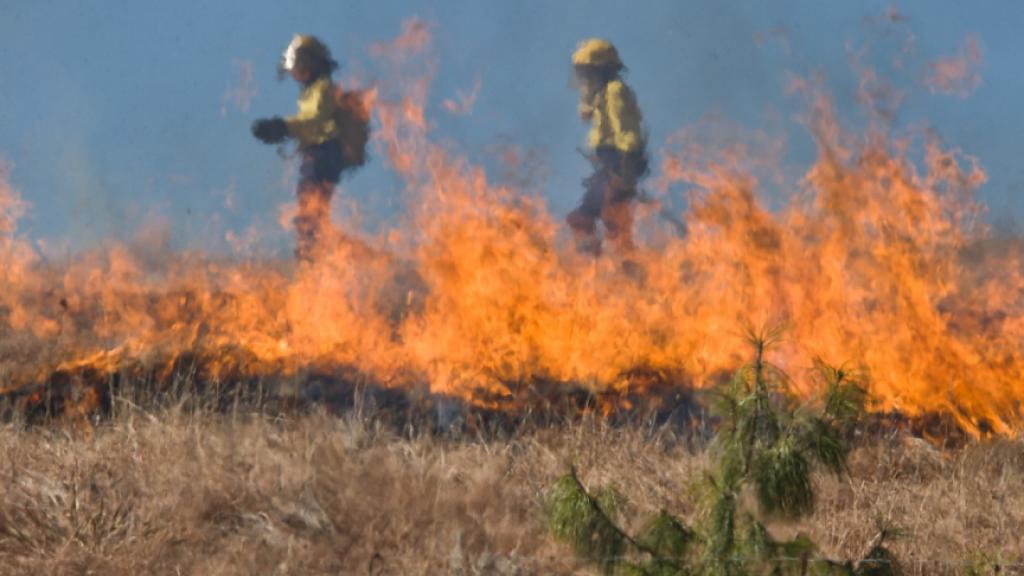 According to an investigative report by Sweden´s most respected daily newspaper, Dagens Nyheter, the Swedish authorities have been severely lacking in the their emergency preparedness for wildfires.

There has been a lack of firefighting crews, expert support and firefighting supplies. The Swedish Civil Protection and Preparedness Authority (MSB) was unprepared in several respects when it comes to the recent forest fires what has affected large areas around the entire country, reports Dagens Nyheter.

The newspaper has taken part of the agency's internal reports, which show, among other things, that supplies of fire hose started to run out already in June. Paper maps were not available and experts on forest fires were not available to lead the extinguishing efforts.

"In is unbelievable that we could end up in this situation. With the important task the agency has, they must at least be able to perform basic tasks", "says Aud Sjökvist, who was the government's investigator of the fire in Västmanland 2014, to the newspaper.

MSB General Director General Dan Eliasson tells Dagens Nyheter that the "long-term perseverance" needs to be reviewed at the agency:

"MSB has had the functionality we were expected to have. We have canceled vacations in order for people to  come in and work. However, we should have had even more equipment, especially more hose line, when we realized that this warm season would continue", he admits.

Sweden has received the largest coordinated EU rescue effort ever

Before the Greek fires, the Swedish forests had received the largest coordinated EU rescue aid effort ever.

Staff and equipment from seven different countries have contributed to combating the multiple forest fires.

In addition, around 130 Polish, 53 German and 60 French firefighters have been in place with their equipment. Since the weekend, 60 Danish firefighters also participate in the work of extinguishing forest fires.

All interventions are channeled through the ERCC Emergency Response Coordination Center. It is the largest EU joint relief effort ever, according to the European Commission. And it's the first time in history that Sweden received so much help from abroad.

The ERCC is a 24-hour help center monitoring all major crises in the world. EU members as well as a number of other European countries, including Norway and Iceland, are committed to cooperation. The countries are committed to helping as much as possible. But there are no binding agreements, only an axpectation to help if possible,

The EU Commission, as late as November last year, came up with a proposal to form an EU-wide civil protection reserve with EU-owned, communal firefighting aircraft to aid in these kind of difficult wildfire situations like we have seen in Europe this summer.