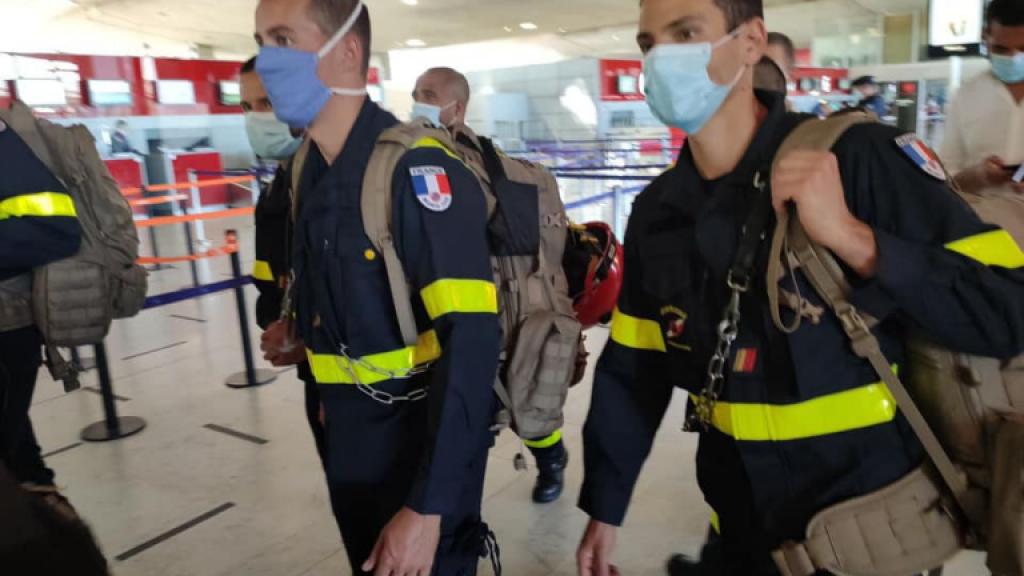 France, Greece and the Czech Republic sent Search and Rescue teams to Beirut Wednesday to help find survivors and aid victims after the massive explosion in Beirut´s harbour on Tuesday. The government of Iran has also pledged support to Lebanon.

55 French rescuers from the UIISC 1 left Wednesday morning to Lebanon to reinforce local relief forces following the explosion that has killed many victims and caused a lot of damage in Beirut. Within this detachment are 50 rescue-removal specialists and 5 technology risk experts. 9 firemen from Bataillon de Marins Pompiers de Marseille  joined them later in the afternoon.

The Czech Republic also sent two teams to Lebanon on Wednesday to help with the rescue mission.

CTIF is actively searching for more information about rescue missions after the massive explosion in Beirut, which killed more than 130 people and has injured more than 5000.

The explosion is believed to have been caused by 5000 metric tonnes of explosive material, which was kept in a warehouse in the harbour, located near the center of Beirut. Claims have been made that it was the common fertilizer Ammonium Nitrate that exploded during a fire in the warehouse. CTIF will closely follow the development if the investigation and publish more commentary once the investigation finds conformation of which hazardous material exploded.

Cover Photo: French SAR-specialists on their way to Beirut. Photo by the French UIISC 1.