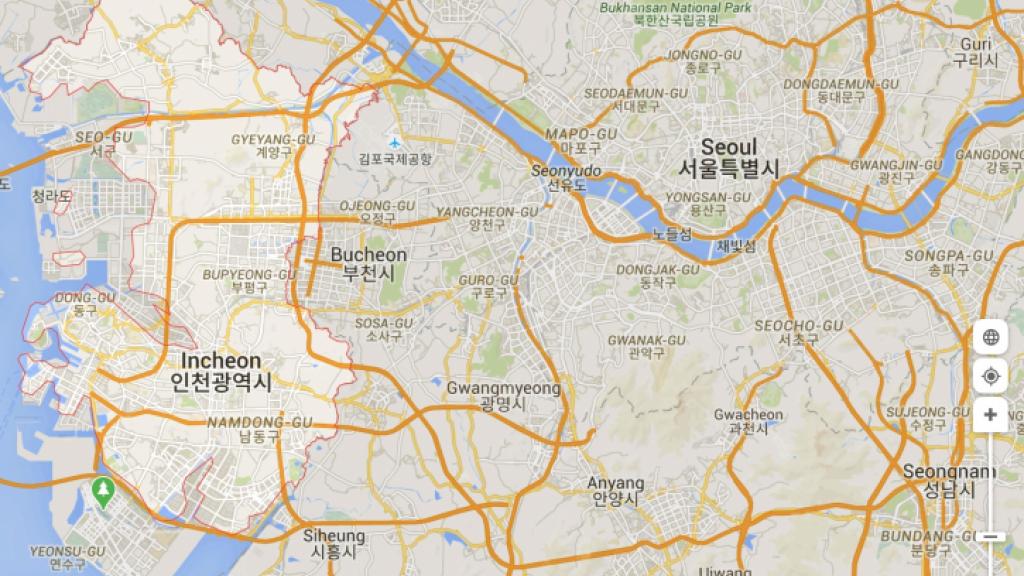 At least 38 people have been killed and 10 have been injured in a fire at a construction site in South Korea, the South Korean rescue services report.

The fire occurred last week on April 29th, during the construction of a warehouse in the city of Incheon, about eight miles southeast of Seoul.

According to the local rescue services, a rapid fire development occurred  during ongoing work one floor underground.  The fire at the unfinished warehouse is believed to have been sparked by an explosion of oil mist, with many workers trapped on an underground level, according to The Guardian. (See video above) The cause of the fire is being investigated.

335 firefighters were alerted to the scene after the accident. President Moon Jae-In called on all concerned authorities to facilitate the rescue operation by contributing their resources.

The fire was extinguished five hours after it started shortly after lunch, reports the news agency Yonhap.