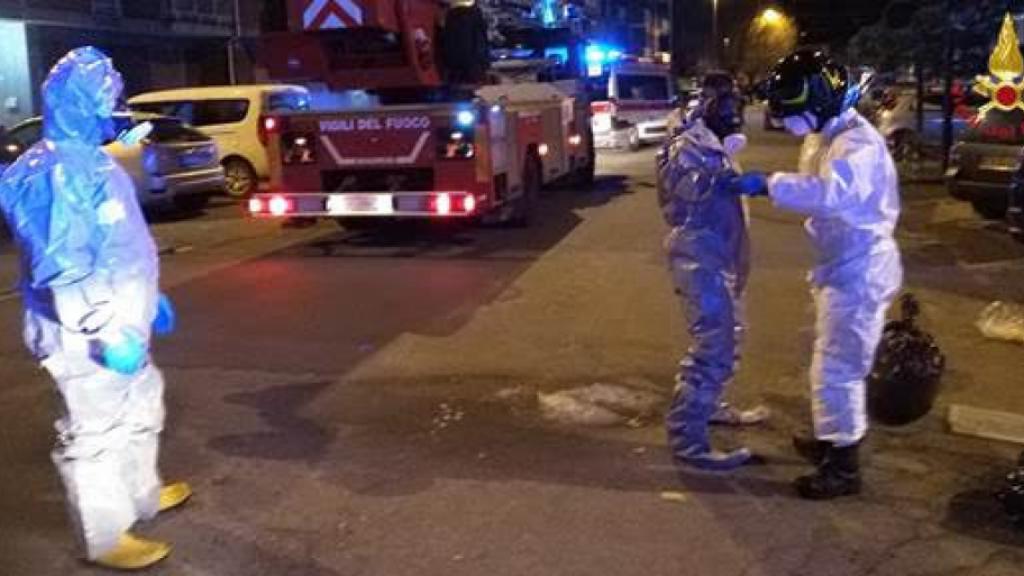 "The biggest mistake we made was to admit patients infected with COVID-19 into (regular) hospitals throughout the region," said Carlo Borghetti, the vice-premier of Lombardy, an economically crucial region with a population of 10 million.

"We should have immediately set up separate structures exclusively for people sick with coronavirus. I recommend the rest of the world do this, to not send COVID patients into health-care facilities that are still uninfected."

According to an an article on CBC News, Lombardy is finally starting to see somewhat of a break in their intensive care units, with a few beds finally empty and open for other patients.

After being the world´s epicenter for Corona for weeks, Italy is now able to start analyzing what went wrong and how the rapid spread of the virus could have been avoided:

"It was like throwing a lit match onto a haystack," said Borghetti, who spoke out against the directive at the time. "Some health care centers refused to take in the positive patients. For those that did, it was devastating."

Borghetti and others also point to a deeper structural problem in the health care system that accelerated the outbreak in northern Italy: They now see it was a mistake to have such a highly centralized health-care system. Large hospitals  means large potential problems with spreading the virus. READ  MORE ON CBC NEWS

70 doctors have died in Italy: Health care workers could be more at risk than previously thought, according to the Italian Medical Association.

Yesterday, it was also announced that around 70 doctors who had performed house calls with patients infected with COVID-19 about a month ago in Italy have died in the illness.

The 70 Italian doctors who have died in Italy were mostly older general practitioners who made home visits to sick people about a month ago.

The ambulatory family doctors who died of corona often did not have access to full protective equipment. The Italian medical organization we are talking to is convinced that the risk of becoming seriously ill for those exposed to large amounts of the virus

Giovanni Leoni, vice-president of the Italian medical organization FNOMCeO, is cautioning everyone caring for the ill to be very cautious - an advice also aimed towards the public.

When a person is at home with a family member who has a fever and cough, they are close to the patient. Then, if you ask the patient to cough to hear if it is dry cough or mucus, they will put themselves at a level of very high exposure to the virus. Not only would that, according to Leoni, increase the risk for infection, it also could increase the risk for severe - and perhaps - deadly complications.

"The greater the virus attack, the greater the risk that your body can't handle it", says Giovanni Leoni, FNOMCeO Vice President.

Jan Albert, a Swedish professor of infectious disease, says that it is not proven that high exposure to the virus increases the risk of a more serious disease. However, he added: "It is biologically quite reasonable to believe that high doses can lead to more serious illness", he said to Swedish SVT News.

Photo above: Firefighters in Italy wearing hazmat suits during the pandemic. Photo by Marco Aimo Boot.