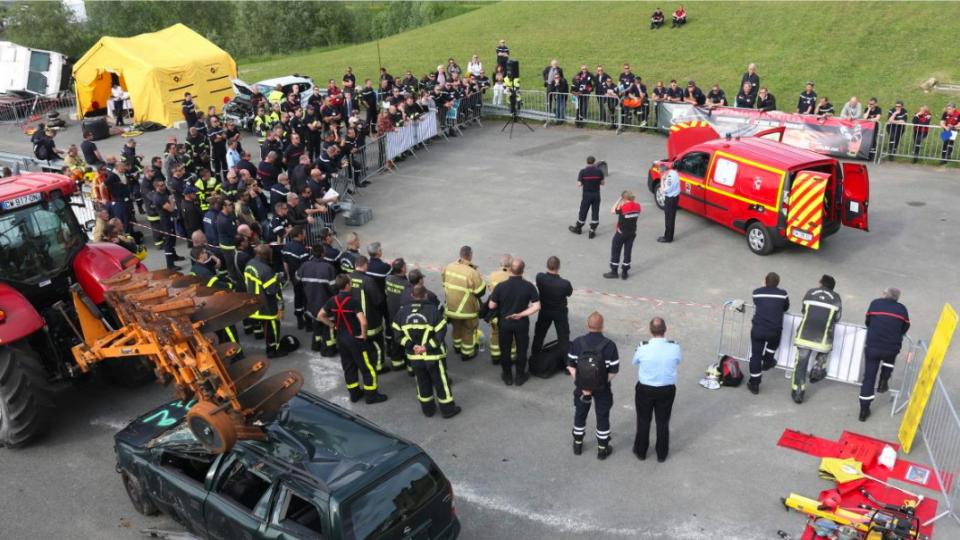 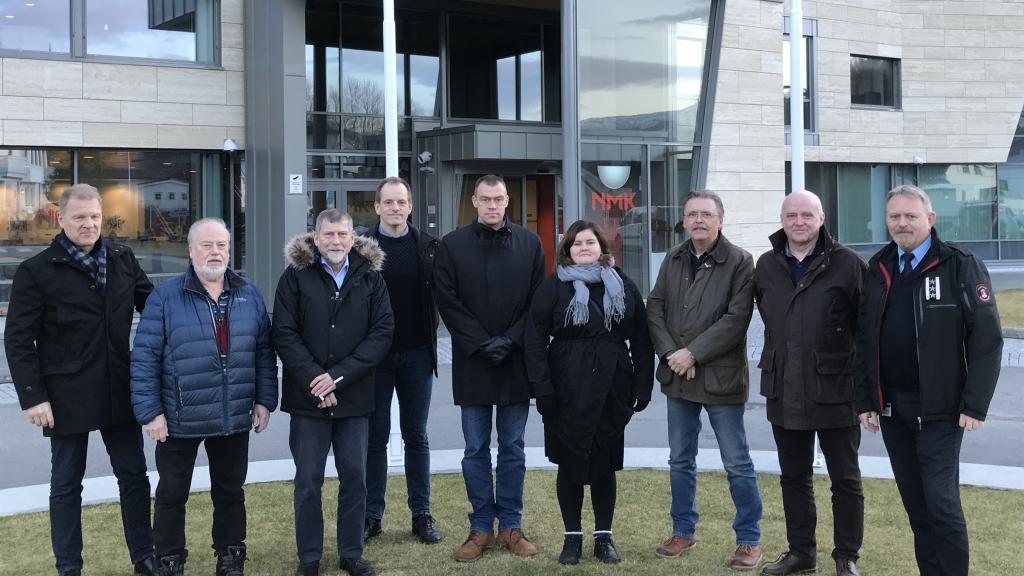 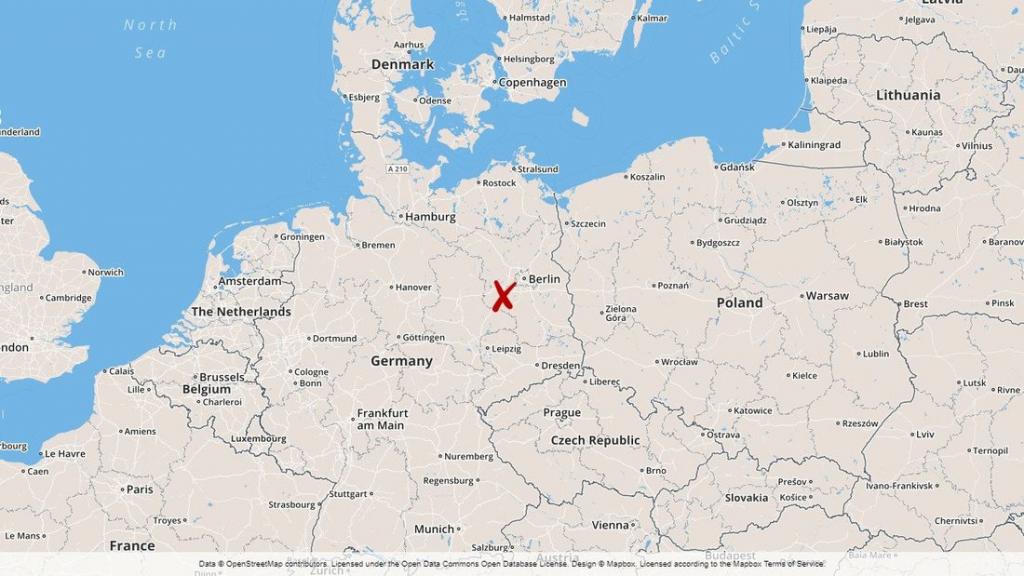 About 600 people have been evacuated from their homes due to forest fires outside Berlin.

The fire has spread to an area of about 300 hectares south of Potsdam, southwest of the German capital. The fire approaches three villages, where residents have been told to evacuate.

Several hundred firefighters participate in a comprehensive extinguishing effort. The fire is spreading rapidly as the ground in the area is dry.