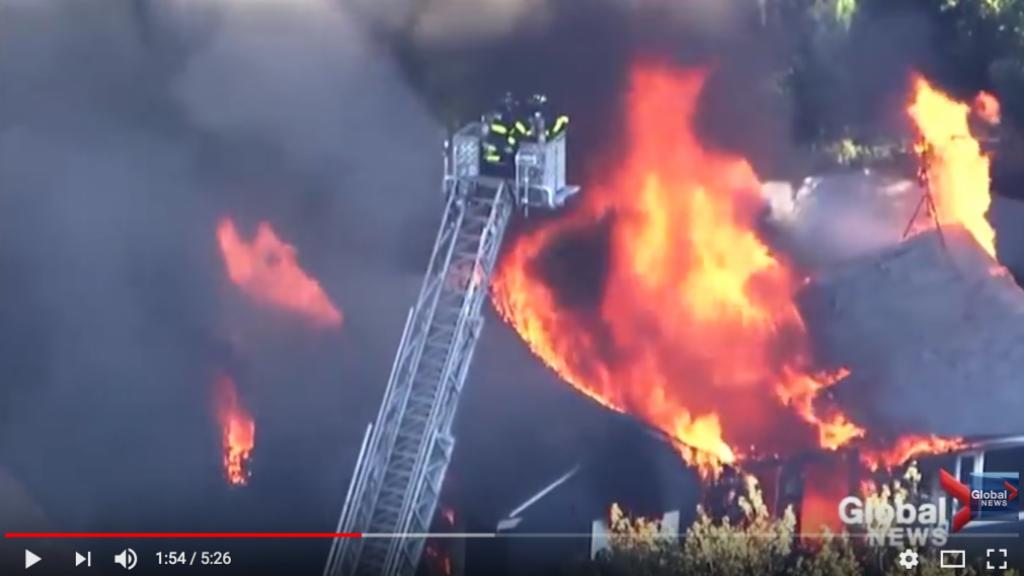 Multiple explosions and fires have occurred in a residential area north of Boston USA. One person has died and several people are injured.

Calls about fires, explosions and heavy gas fires have been reported from at least 70 properties in residential areas in Lawrence, North Andover and Andover, north of Boston. 39 properties are involved, according to the news agency AP.

At least 12 people have been taken to hospital for injuries and one person has died, according to the hospital in the city of Lawrence, reports The Boston Globe.

"It looked like the Armageddon. There was smoke from Lawrence behind me. I could see smoke from Andover in front of me", said Michael Mansfield, Head of Emergency Services in Andover.

According to authorities and gas distributor Columbia Gas, there has been some "incident" in the gas pipeline.

"We ask everyone who has gas-related homes to leave their homes for the time being," said Andrew Maylor, government representative in North Andover, on local television.

According to the FBI, there is currently no evidence that the incident is linked to terrorism.