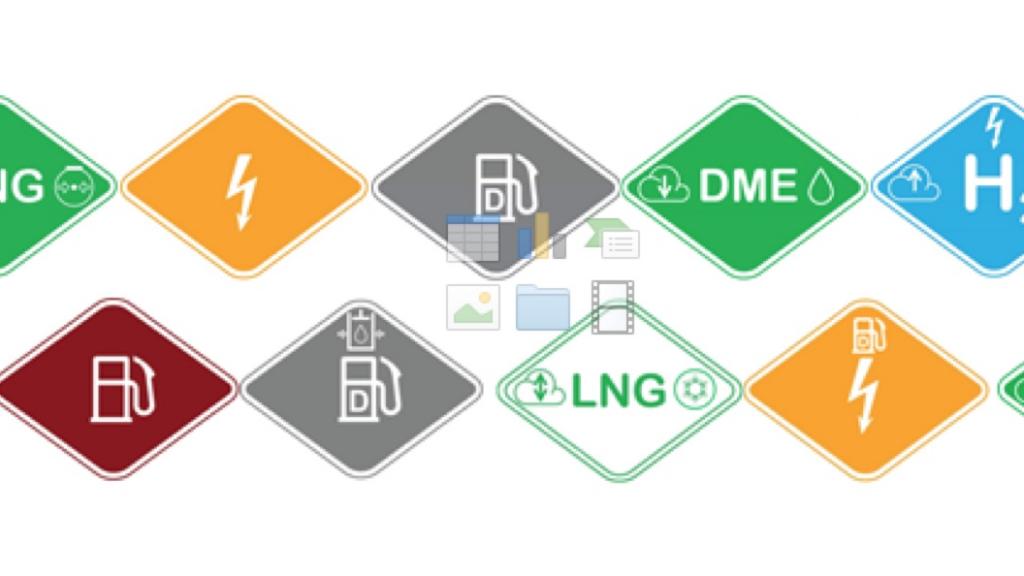 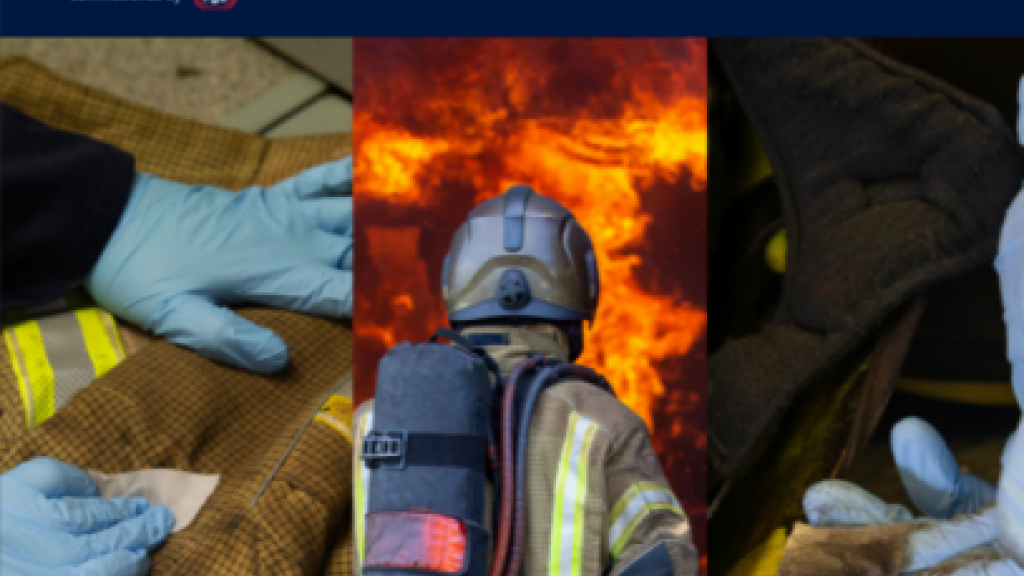 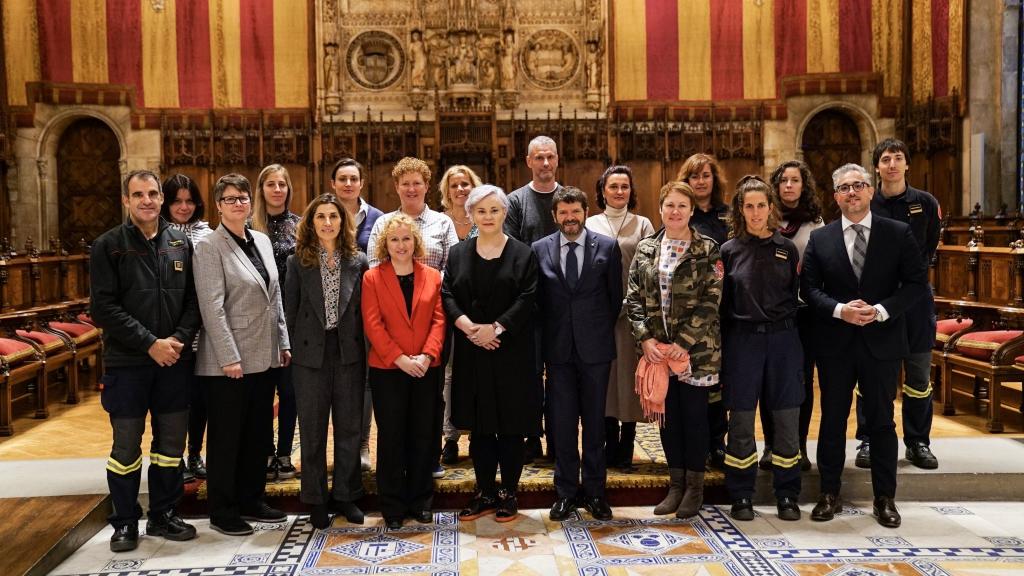 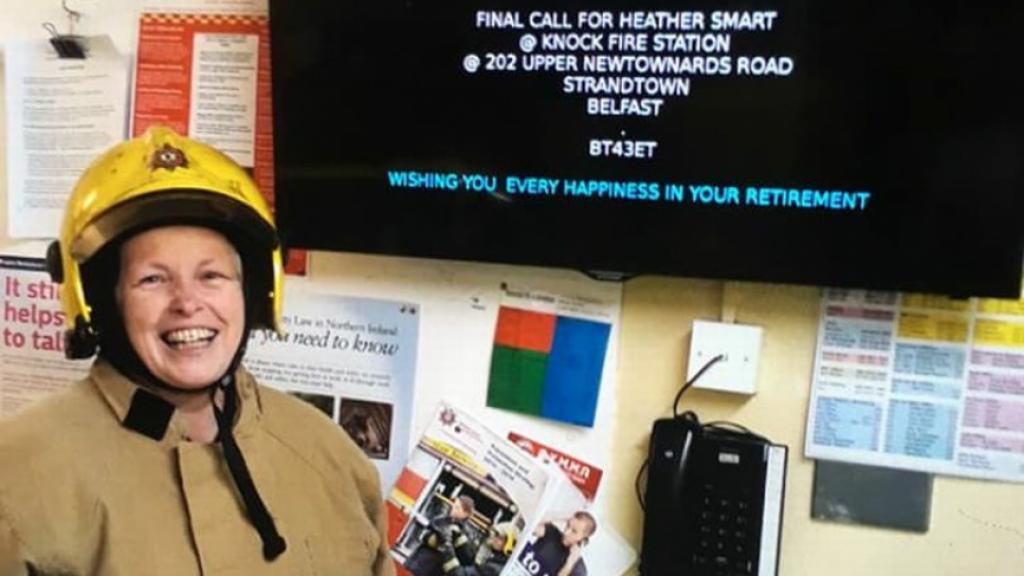 Women in Fire and Rescue Services

Heather Smart, the first woman firefighter in Northern Ireland, speaks to BBC News  as she hangs up her helmet after 27 years.

Heather Smart has helped save lives at the scene of many traumatic incidents in her 27 years as a firefighter.

As well as the lives she has saved she has also broken through the glass ceiling in a profession that was male dominated for decades.

Twenty-seven years ago, she became the first woman to join the Northern Ireland Fire and Rescue Service (NIFRS). 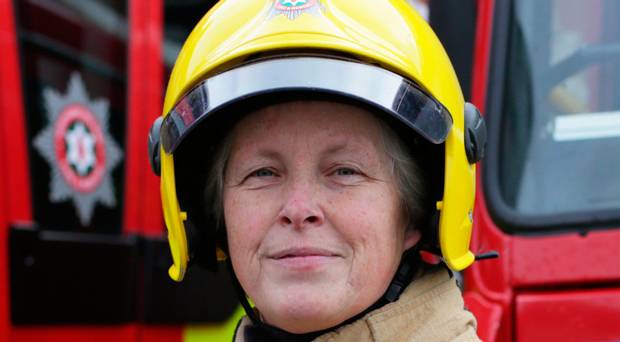 Now, at the age of 52, she's hanging up her helmet for good.

However, it would be almost another 10 years before a woman in Northern Ireland joined the ranks.

In 1991, when the Troubles were ongoing, 25-year-old Heather joined the service, having previously worked in Belfast's Royal Victoria Hospital.

Originally from Ballyclare in County Antrim, she started in Knock Fire Station in east Belfast, entering a force full of men.

"It took me a couple of goes to get in but it was worth waiting for," she told BBC News NI.

"It was quite an intimidating experience. It was new to me but it was new to the fire service as well and the culture was different in those days," she said.

"Being the first woman there were some men there who found it a difficult thing to comprehend, but things have changed massively over the years.

"The recruits that I trained with were very accepting and supportive of me and the first station officer I had, Arthur Plumpton, was scrupulously fair.

"All I had to do was do things right by him and I was alright.

"Having worked in the RVH, when it came to medical assistance being needed, I had no problem with stepping forward."

Heather said the fact that her parents were supportive of her career choice back in 1991 made a huge difference.

"I was the eldest daughter in my family and they put no limits on what we could do. If they were shocked or worried they didn't show it."

However, not everyone felt the same way.

"My boyfriend at the time couldn't cope with it and we parted company," she recalled.

Not surprisingly, there have a few memorable incidents.

She says one in particular was a "tricky rescue" with the aerial appliance on the Larne Road outside Cushendall.

"Things like that make you proud, it's a job well done," she said.

Despite having a physically and mentally gruelling job, there have been some very funny moments in her career, not least being mistaken for a "handsome fella".

"As a fresh faced recruit at training school at Westland, when I had my full kit and helmet on, I received my first proposal from a girl passing who thought I was a fresh-faced young man," she laughed.

Today, there are 64 female firefighters in the Northern Ireland Fire and Rescue Service, which Heather sees as a very positive thing.

"It's great to see more women in the job. It's a good job for anyone and the community in the fire service should reflect the community outside," she said.

So it's particularly pertinent on International Women's Day to ask her, what advice she would give any young woman hoping to make a career in the fire service?

"Go for it," she said. It's a job worth doing and I've enjoyed every moment of it."

But what's next for this incredible woman?

"I've gone back to school," she told BBC News NI.

She is currently studying with the hope to go to university and become a speech and language therapist.

You can't keep a good woman down.